A tidal shift occurred this week in American politics.

At LBRY, we believe in change through creation. The most effective way to criticize is not by speaking, but by creating and doing.

This week's films elevate their subject matter while bringing a new perspective to the issues they raise. Rather than shouting from the soapbox, they let their documentation speak for itself. 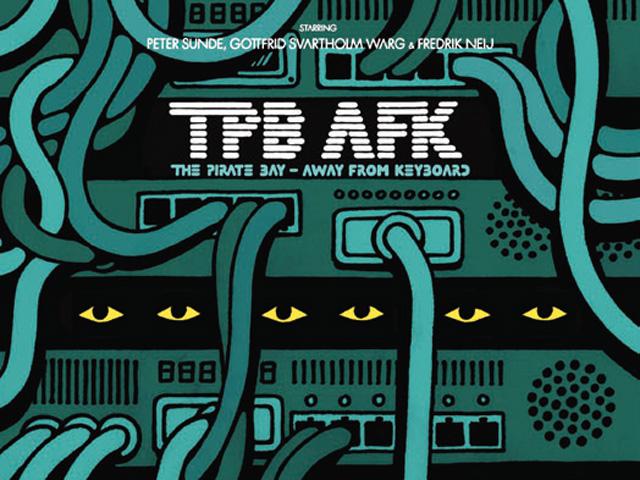 TPB AFK: The Pirate Bay Away from Keyboard chronicles the recent history of polarizing torrent site The Pirate Bay, along with its creators. If you know LBRY, you certainly know of the legendary Bay. Without the conversations, controversy and technology sparked by Peter Sunde and TPB, the LBRY network may never have come to pass.

It was once censored on YouTube by Hollywood studios by way of bogus takedown claims. On LBRY, that isn't possible. 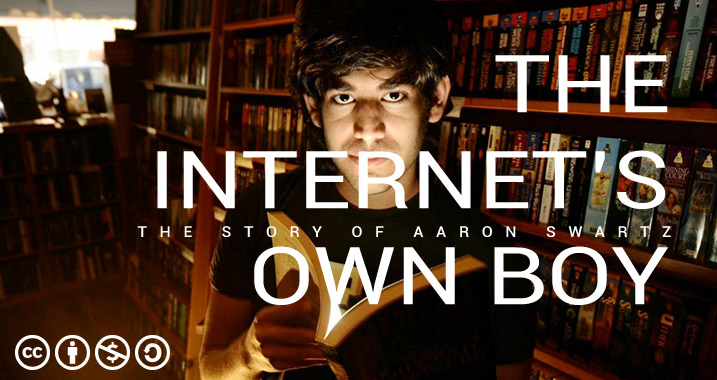 This is arguably one of the most important documentaries in recent memory (and a personal favorite of mine). The late Aaron Swartz, co-founder of Reddit, took his life in the wake of impending legal doom. Director Brian Knappenberger went to extraordinary lengths to tell Aaron's story.

The Internet's Own Boy premiered at Sundance in 2014, SXSW, and was shortlisted for the Academy Awards for Best Documentary Film.

Not on LBRY yet? Get an invite here. Do you make great movies? Email reilly@lbry.com to get in on the action.