LBRY's New Media Advisor: An Artist, A Businessman, A Gentleman

Ray Carballada, our new media advisor, is equally comfortable walking in the worlds of business and fine art. He believes LBRY is a giant leap forward in the distribution of media content:

"It's smart; it's cool; it's empowering. It will be what color was to black and white, cable was to broadcast, and Netflix was to cable." 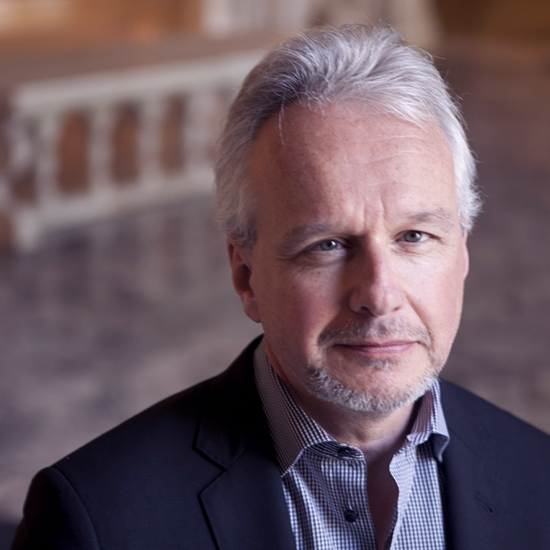 Ray is a well-established senior business leader in the converging world of digital content, advertising, movies, and social media. As former CEO of Alkemy X, Ray led the transformation of this small production house into an integrated content company with Fortune 500 companies, TV networks, and motion picture studios as major clients. Some of the well-known companies Ray has worked with include Campbell Soup, Samsung, Pepsi, BMW, Discovery, Food Network, HBO, Sony, and the Weinstein Company.

Alkemy X also won major awards while Ray was at the helm. The company made INC 5000's list of the fastest growing companies six times, earned the "Creative Economy Award for Distinction" from the Arts and Business Council of Greater Philadelphia, and garnered 60 Addy and Emmy awards along the way.

Ray will primarily help LBRY in its relationships with media and other content companies.

Ray isn't just a businessman; he's an artist himself. He earned a BS in photography from Rochester Institute of Technology (along with an MBA from Bucknell), and he's actively involved in the Philadelphia arts scene.

Ray said he is most excited about how LBRY will benefit artists and content creators:

"LBRY promises to cut out layers upon layers of middlemen, so more of the value goes to the creators – the artists - the talent! It's the answer to a problem that just couldn't be solved without this technology."