Like many internet technologies, the LBRY network was born not only as a response to economic incentives but as a philosophical and ethical answer to the status quo.

In our case, the status quo are monolithic content distribution giants.

Now and then, some high-level reflection can be a powerful tool. And there is no one better at that than rationality rock star Julia Galef. 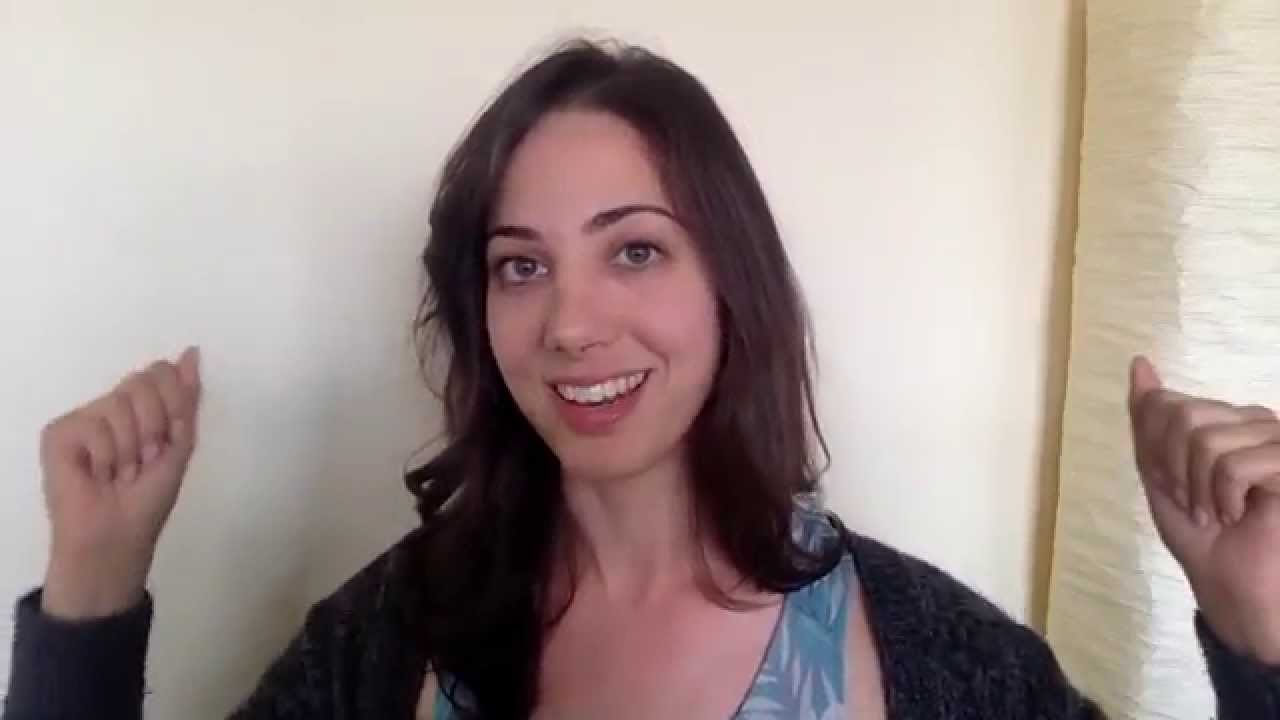 Julia Galef's podcast Rationally Speaking and vlogs were some of the first content series we sought to share on LBRY.

One of the most critical minds of our day, Julia co-founded the non-profit Center for Applied Rationality in 2012, and has written about rationality and philosophy for Scientific American, Slate, Popular Science, and more.

Her vlog lectures, covering paradoxes, beliefs, morality, and everything under the philosophical sun, can be found on LBRY at:

(The Rationally Speaking podcast series will also be available @JuliaGalef--as well as other podcasts--when LBRY introduces its native audio player.)

Not on LBRY yet? Get an invite here. Got wisdom and an audience? Email reilly@lbry.com to enlighten us all.