If you've never been to a Roast Battle, let me paint the scene: two comedians with a beef study each other inside-out. Eventually, they both grab a mic to battle it out in a war of words. This tit-for-tat, no holds barred verbal violence in front of a live audience is the cutting edge of underground comedy.

It's a privilege to give you a sneak peek into this rising scene. 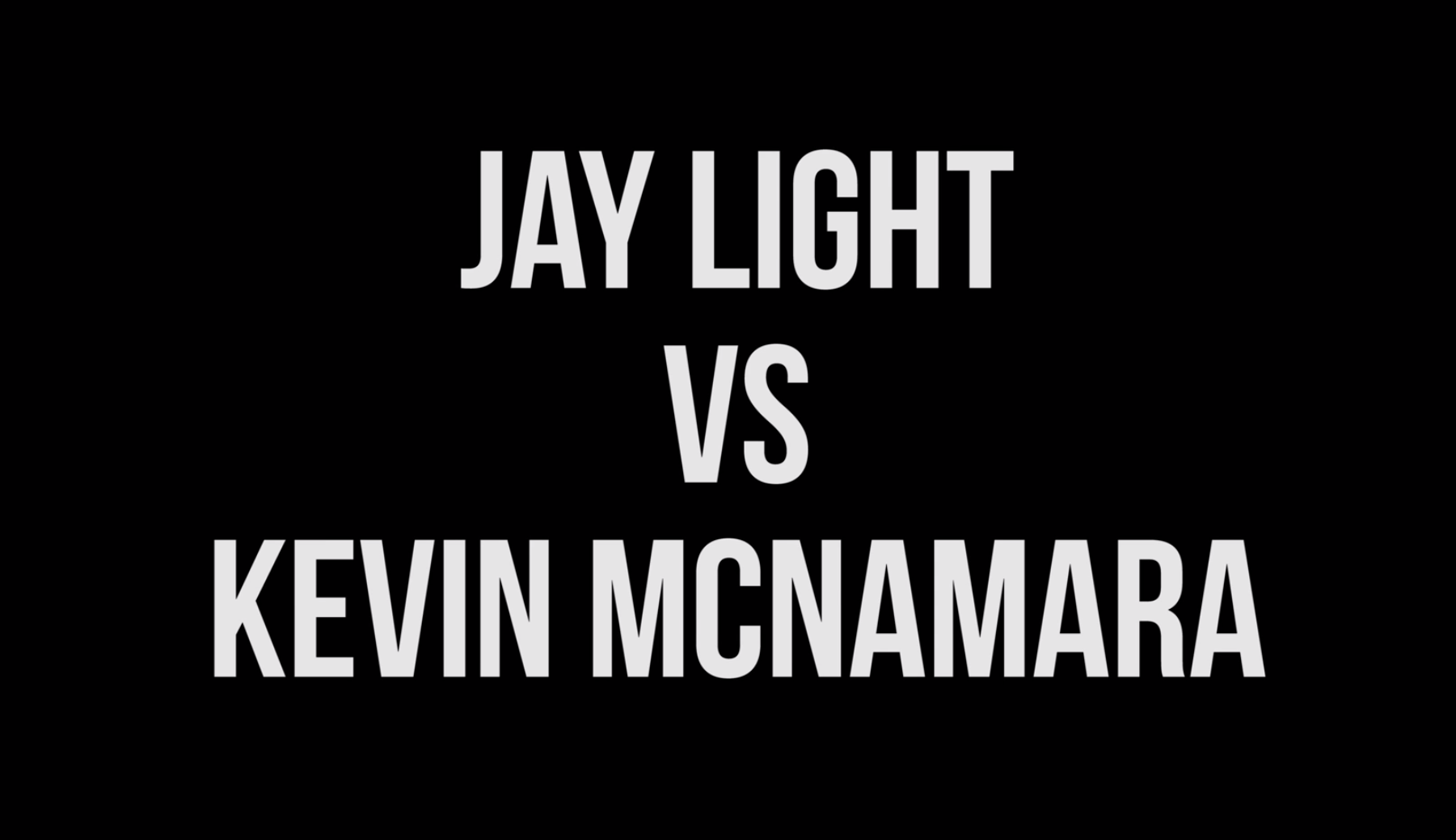 Jay Light is one of the brightest young comics in Los Angeles. He's competed on the Comedy Central edition of Roast Battle, and he's opened for the likes of Theo Von, Dana Carvey and Dave Chappelle. And Kevin McNamara hasn't been seen at The Comedy Store since Jay assaulted him.

Not on LBRY yet? Get an invite here. Have comedy chops? Email reilly@lbry.com to make us laugh. Or sync your channel at: /youtube